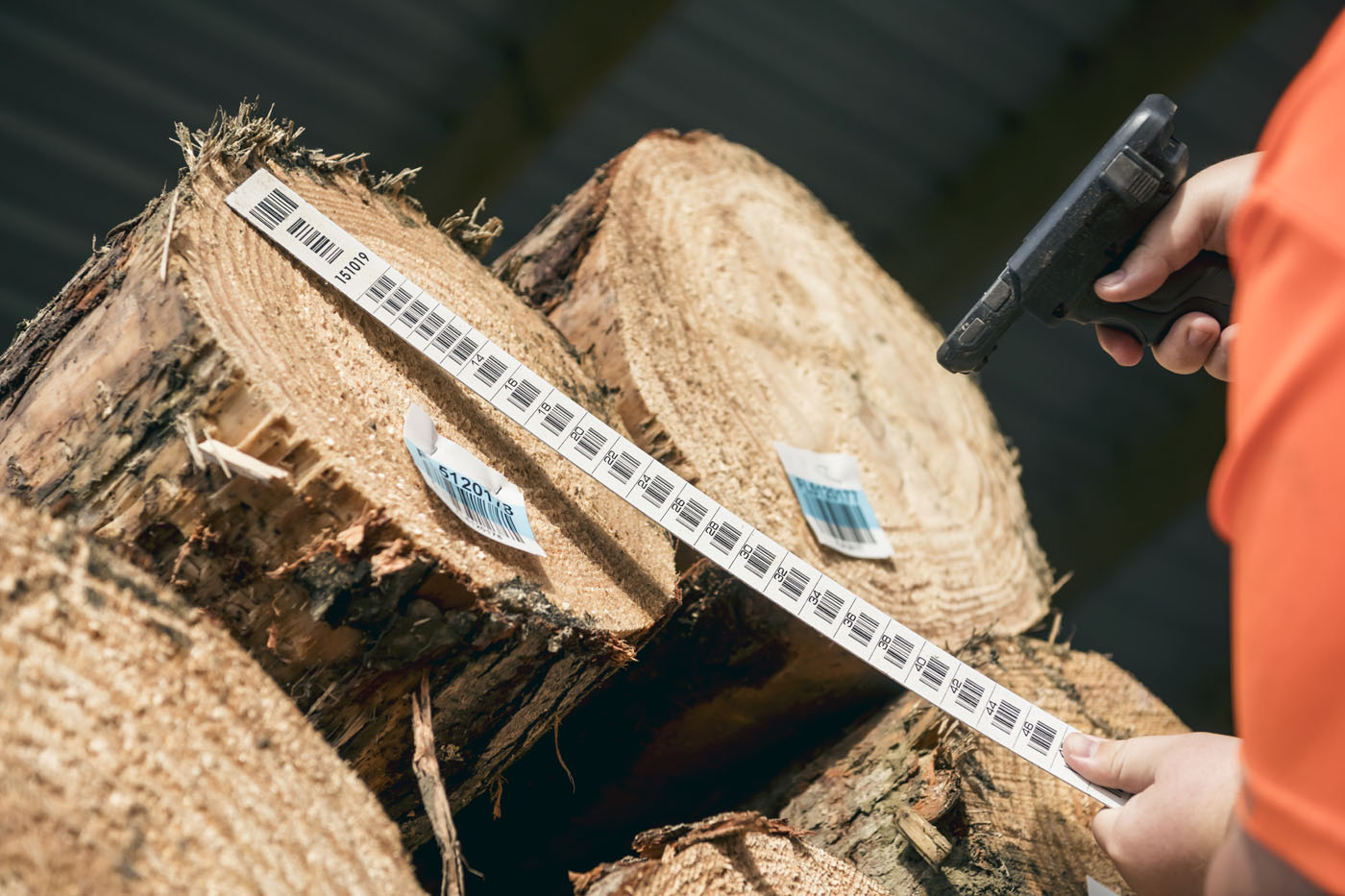 I’m sure most in our industry were pretty happy to say sayonara to 2022 with the gilded belief that 2023 will see some economic stability in China now that Xi Jinping has realized covid is about as hard to keep under control as a problematic prince. The theory is, now that covid has taken to China like Harry has to the media, it should blow through the population reasonably quickly and everyone can get back to building things and making things which use logs, without the threat of continued lockdowns.

This belief has been buoyed by increased AWG (At Wharf Gate) export log prices in January with many exporters upping the ante by around $8/m3 over the December offerings. What is important to note is that this isn’t actually a direct result of increased demand, moreover a realization by Chinese buyers that NZ supply is subdued, in market inventories are tracking down slowly and the bottom of the market cycle has likely been reached.

Shipping rates have reduced into the very early $US30’s/m3 and the in-market sales prices (CFR) have increased to a bit over $US130/m3 giving an FOB (Free on Board – CFR sales price minus shipping costs) price of around $US100/m3 which is about the point where we can get forest owners paying attention. The simple math on how these numbers translate into actual $NZ AWG sales prices (the gross price that forest owners receive) is as follows: ((CFR price-Shipping cost)/$US:NZ exchange rate))-Port storage and marshalling costs. Putting this into current numbers we have (($US130-$US30)/0.635)-$NZ20=$NZ137/m3 AWG. But wait, there’s a $7/m3 difference between $137/m3 and the $130/m3 that we have been offered for by exporters. No, Grant Robertson hasn’t been fiddling around in there somewhere; this is exporters profit margin which will include some accounting for vessels and foreign exchange fixed at higher rates. It’s also important to note that different ports have different storage and berthage costs so AWG prices vary between regions.

I have plenty of clients asking what my thoughts are for pricing and demand through 2023, but unfortunately my crystal ball was stolen in a ram-raid. Looking at the macroeconomics of China, its hard to see a substantial (or any) upswing in demand even though there has been a recent announcement of residential constriction stimulus. The mitigating factor which will help keep some buoyancy in pricing, is the reduced NZ supply which is likely be carried through the year as a significant number of harvesting contractors have exited the system over the past 12 months. History shows that as soon as prices go through the $NZ135 AWG mark, supply increases significantly as we all run around trying to get logs on trucks like sugar addicted toddlers on Christmas day. The problem is this slug of supply generally hits China while they are on holiday for a month over Chinese New Year. Inventories blow out and the post sugar-high hangover kicks in as prices fall quickly. We won’t be like nana on the couch after too much Christmas pudding just because our harvest production is reduced. Though it is unlikely we will be able to react as quickly to price increases – as we have in the past.

The reductions in fuel costs are providing some welcome relief. Although, for our carriers, its likely to be short lived as Michael Wood will be reversing the RUC reductions later this month. The RUC increase wouldn’t be so bad if we knew it was going to be spent on roads but its more than likely going into the September ‘voters lolly scramble’ fund while reducing speed limits to minimise road maintenance and upgrade spend. There’s an obvious pushback to Waka Kotahi’s current and proposed speed reductions by anybody that spends a reasonable amount of time on the road. While it might seem nice to have more time to stare out the window at the fairies while travelling at between 60 and 80km on the open road, the simple reality is that you are going to pay for it through increased fuel costs.

Forest owners will be especially hit as many of the proposed roads are the main routes to forests, with the Napier-Taupo Road being a prime example. To put some perspective around the numbers, a truck costs around $2,300 per day to run – whether it is carrying logs or cornflakes – and will travel an average of 600km per day ($3.80 per km). The proposed speed restrictions will reduce the overall distance travelled per day by 8% to 550km (based on 60% of the route being on reduced speeds) giving an increase in cost of $0.32/km or 9%. On a 100km cart to the port that’s $2.10 per log tonne – nice work Michael, you’re a champ, enjoy your expensive cornflakes.

The domestic market remains in reasonable fettle, but there is likely to be some puckering amongst sawmillers and retailers with the media reporting on reductions in building consent applications, which in time will have a flow on through to lumber demand. A decent chunk of the pruned logs sawn in NZ are destined for overseas lumber markets; and it is no secret that Europe and the USA are facing some economic headwinds in their housing market, which will also have a knock-on effect to lumber demand. However, prices for domestic pruned and sawlogs remain solid – and these markets continue to underpin forest owner returns.

So, fingers crossed that 2023 is a better year than its predecessor and that Waka Kotahi has an epiphany and realises not everyone is a Prius driving Wellingtonian; some of us making a living on the road. 2023 is shaping up well at this point. The first two quarters are likely to see attractive log prices due to a tight supply situation and a return to work in China, but the rest of the year might be a crap shoot.